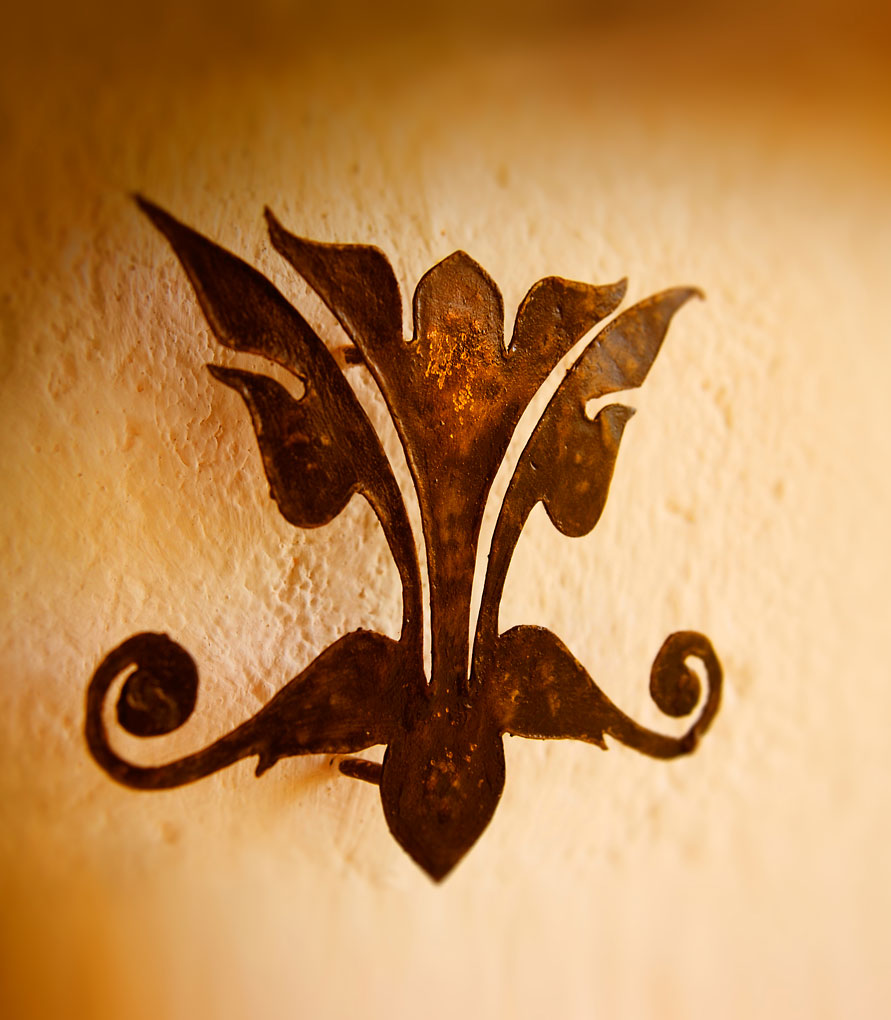 A brief history of the plantation lodge

The German proprietors, Renate and Udo Marahrens, have carried out farming operations - first in West Africa and then in Tanzania - for a number of years. The Plantation Lodge was born when they acquired their first plot of land in Tanzania in 1997. On the grounds of the erstwhile farmstead, they first built Plantation House, which was initially intended for private use and which later served as the first guest room. The lodge has steadily grown over a number of years: the area was expanded, new rooms and suites were added and over a thousand trees were planted in the garden. The modern lodge, replete with its original charm, is popular among guests and tour operators in equal measure. It has been acclaimed numerous times and ranks among the most beautiful safari hotels in East Africa.